In terms of hull shape, functionality and sailing performance, HReko is a hybrid of a modern racing hull with water ballast and a trimaran.The resulting stability is also a mix of the two types of hull forms, making possible a lightweight 40’ sailboat at 4000 kg with a draft of  42 cm, and superior initial stability. The maximal RM25 is 4500 kgm. Offering twice the stability of a comparable conventional monohull for up to 30 degrees of heeling, the HReko …

In terms of hull shape, functionality and sailing performance, HReko is a hybrid of a modern racing hull with water ballast and a trimaran.The resulting stability is also a mix of the two types of hull forms, making possible a lightweight 40’ sailboat at 4000 kg with a draft of  42 cm, and superior initial stability. The maximal RM25 is 4500 kgm. Offering twice the stability of a comparable conventional monohull for up to 30 degrees of heeling, the HReko design drafts less than 0.5m, and is more than two times lighter than a typical sailboat of the same size. Overall stability is based on six complementary components. The first three components: the form of the hull, width of the hull and inner ballast are typical monohull stability components.

Bilge keels in the form of small catamaran hulls and elongated freeboard floats below the gunwale can be considered as multihull stability components. Their appearance and function resemble trimaran floats and inflatable tubes of RIB boats. In the aft part of freeboard floats there are situated empty water ballast tanks that can be filled with water from the opposite bilge keel to create a higher righting moment if necessary. This is the sixth component of stability customary in competitive sailing. HReko uses the variable water ballast for improved stability and comfort rather than as a race performance component. The water ballast will generally be used for longer tacks on one side. It takes 90 seconds to pump 350 L of sea water from the leech bilge keel to the luff ballast tank.

HReko 1ooo will normally sail with no water in bilge keels. This makes it 700 kg lighter, resulting in 40 footer with merely 3300 kg displacement. These advantages of HReko are especially beneficial in situations when there is no wind (i.e. electric propulsion), in moderate winds, when sailing down the wind, while navigating channels and rivers, or staying at anchor or in port. In situations when more stability is required (e.i. wind force > 15-20 kn or 4-5 Bft), the underwater valve is opened and both bilge keels passively flood with sea water. To get even more stability water is then pumped to the luff ballast tanks, what appears to be known manner. In heavy seas water remains in bilge keels. When is it not needed anymore it can be poured overboard. A special thing about HReko is that pumps are not required to fill the ballast tanks with water. All can be managed with gravity force if necessary.

The high righting moment is retained up to a pitch of about 70 degrees and then rapidly declines. Since the stability only becomes negative at approximately 105 degrees of heel, an “Airbag” is situated at the top of the mast to prevent eventual capsizing of the boat. This device can be manually or automatically activated and expanded with about 25 liters of CO2 gas. The winded boat remains tilted at 95 degrees angle with a still substantial righting moment of about 1000 kgm, maintaining the possibility of spontaneous return to the upright position. Typical multihulls are not able to use this solution.

By optimizing water ballast load with a complete or partial transfer of water from the lower (bilge keels) to the upper (side float tanks), one can modify the amplitude of the rocking boat and neutralize interference with lateral waves.

The long keels and floats, which in themselves have bulkhead structural elements, reinforce the hull rigidity. The external parts of the floats are coated with a 10 cm thick polyethylene sponge profile, which largely assumes the role of fenders.

The ecological component of HReko is one of its strongest features. It makes it eco-friendly, autonomic and versatile. At 40% lower displacement compared to boats ... 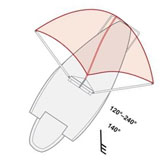 For all wind circumstances and directions, HReko has only three sails which can remain rigged in furls. No sails need to be removed or stowed under deck. The unique head ...

Tender as Part of The Hull 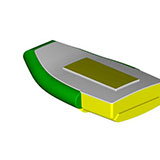 A RIB like tender stows in reverse into the stern as an integral part of the overall HReko hull. It extends the dynamic waterline considerably, allowing a 10 meter ...

HReko 1ooo is virtually carbon neutral vessel which in its concept includes some revolutionary ideas and solutions. Innovative and unconventional design approach allowed a number of sought-after features among experienced boaters be realized. The prototype is in final stages of construction. If you find this project interesting and would like to take on the role of a partner, shipbuilder, investor or sponsor, please contact us. I thank my friends who helped me so far in achieving this project: Steve Petrushka, Miljenko Jurasić , Leo Kvarantan, prof. Kai Bernsmann, Sergio Stojnić, Mesut Yasarman, Eric Feurich. 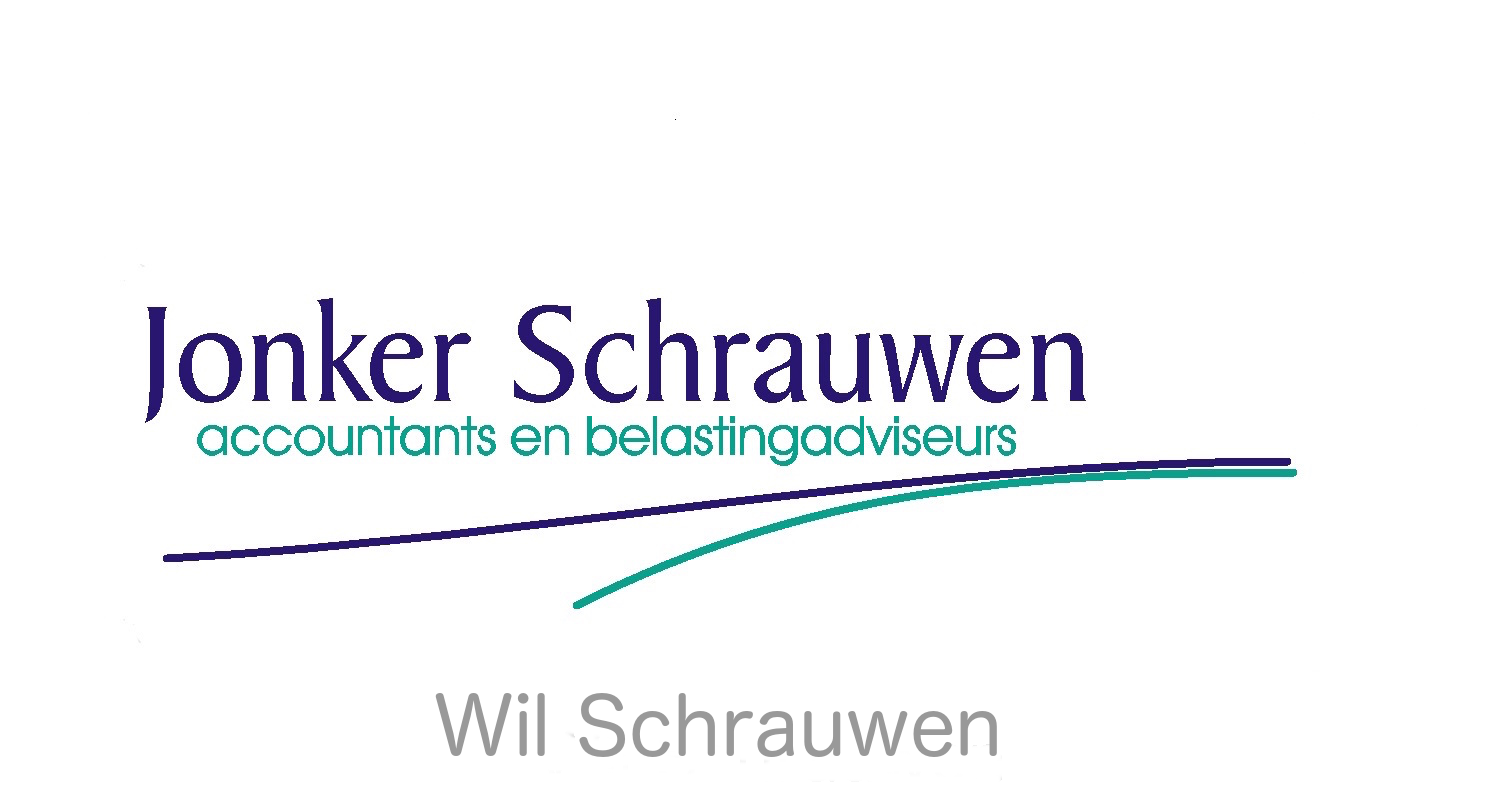 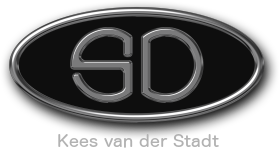